Sunak's rise to Number 10 has been welcomed by British crypto groups, but it's fair to say that digital assets aren't going to be at the top of his mind right now. 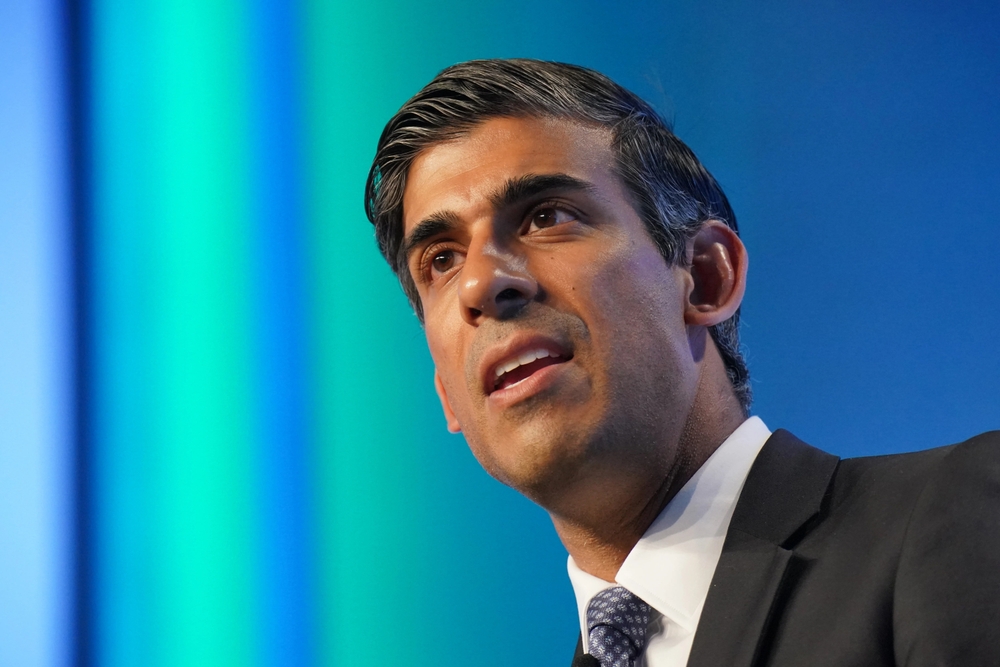 The U.K. now has its third prime minister this year — and he's pretty pro-crypto.

Rishi Sunak won the keys to Number 10 after his predecessor, Liz Truss, lasted just seven weeks in the job.

And if Sunak's name sounds familiar, that's because he served as Chancellor of the Exchequer — finance minister in other words — in Boris Johnson's government.

During his time in that role, he had set out plans to ensure stablecoins are a recognized form of payment in the U.K. — and spoke of his desire to make the country "a global hub for cryptoasset technology and investment."

But in an announcement that was described as "tone deaf" given the challenges that the country is facing, Sunak had also revealed that the Royal Mint — which is responsible for issuing British coins — would also release a non-fungible token.

While this NFT was yet to be released over the summer, it's yet to emerge.

Sunak has become one of the richest British prime ministers in history, and has an estimated net worth of £730 million ($823 million.) He's also the country's first Hindu PM — and aged 42 years old, the youngest leader for over 200 years.

Although it would probably be going a bit far to describe him as a Bitcoiner, his stance towards digital assets could lead to greater regulatory clarity in the U.K. after years of uncertainty.

Former politicians such as Philip Hammond, who had served as chancellor from 2016 to 2019, have previously warned that the U.K. risks falling behind unless policymakers start helping companies to embrace digital assets. Last October, he told The Block:

"The U.K. is stuck talking about it, while others are doing it. This is a huge risk to the future success of the nation’s financial services sector. As Britain grapples with the question of how to maintain its position as a global financial services position, post-Brexit, we must seize the opportunity that the digital revolution presents."

Sunak's rise to Number 10 has been welcomed by British crypto groups, but it's fair to say that digital assets aren't going to be at the top of his mind right now.

After weeks of chaos sparked by now-abandoned plans to slash taxes, the new prime minister's first task is to try and unite the bitterly divided Conservative Party.

Some Britons are also furious that the U.K. has just selected its second unappointed prime minister in as many months.

Sunak — who was the architect of a British furlough scheme for workers during the coronavirus pandemic — will now be tasked with addressing the country's cost-of-living crisis, amid uncertainty over energy supplies in the cold winter months.

And with surging interest rates affecting borrowers, he has warned that the U.K. is facing a "profound economic challenge" — and has vowed to prioritize stability.

Even though polling suggests that two-thirds of voters want an election before the end of the year, Sunak has ruled this out.

It'll have to take place in January 2025 at the latest — and the new prime minister now faces the challenge of helping the Conservative Party recover in the polls after a slew of scandals.

With the latest polls suggesting that the rival Labour Party would win the next election in a landslide, there's a real possibility that Sunak could be ousted before he has a chance to meaningfully change British crypto regulations.