Analysts say the firm “is a rare high-risk, low-reward investment opportunity, and a strong sell.”

MicroStrategy has announced that it is planning to raise another $400 million to buy more Bitcoin.

Although the move is yet another vote of confidence in the cryptocurrency, it hasn’t played well on Wall Street — with the stock falling on Monday.

Some analysts have warned that MSTR, which is a publicly listed business intelligence firm, “is a rare high-risk, low-reward investment opportunity, and a strong sell.”

Last month, Juan de la Hoz wrote that the company’s business lines away from Bitcoin are not particularly profitable, and overall, MicroStrategy has high levels of debt.

He has estimated that MSTR could be left insolvent if BTC prices decrease by more than 50% — noting that the cryptocurrency asset suffered similar drops in 2014 and 2018.

Whereas some people have bought MicroStrategy stock or bonds in order to get indirect exposure to Bitcoin, de la Hoz argued it’s better to just buy crypto directly.

One interesting part of the company’s announcement revealed that it is planning to transfer the 92,079 BTC it currently owns into a separate subsidiary called MacroStrategy.

But here’s a more sobering statistic to consider: Snapping up these bonds can be a nerve-wracking experience unless you’re in it for the long term.

MSTR sold $900 million worth of bonds back in February at more than $100 apiece. The issuance of additional debt means that these bonds are now worth just $66 each. 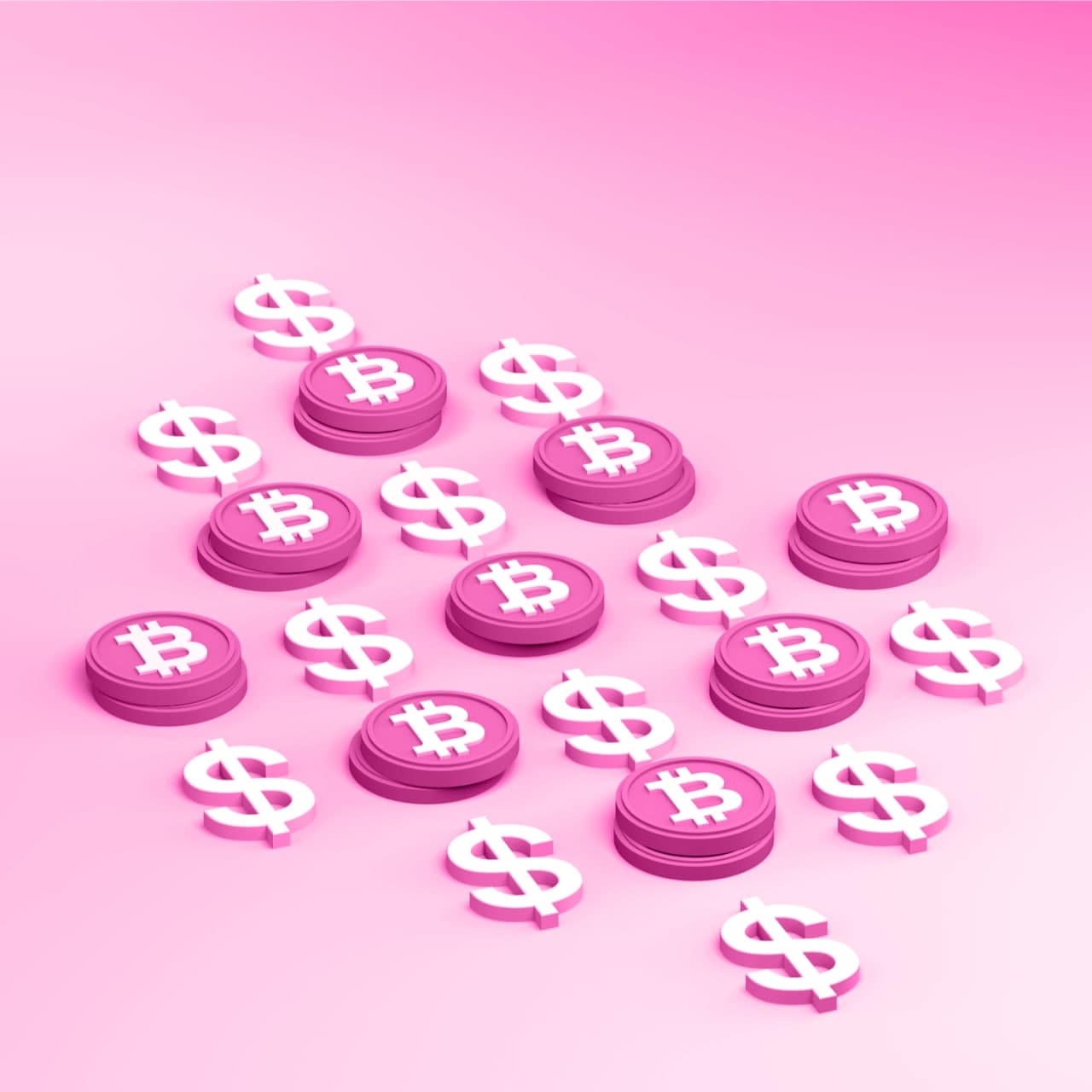 Bitcoin took a tumble below $18,000, but XRP and Litecoin suffered more severe losses in percentage terms.