By
Connor Sephton
Published on:
September 5, 2021

The crypto market is FLYING right now — and next week is going to be historic.

Happy Sunday! Here’s a look back at the crypto stories you may have missed over the past seven days.

And we begin with cheery news — the crypto market is flying right now. Bitcoin raced to $50,982.27 as the weekend was getting started… that’s the highest price we’ve seen since May. A pullback soon followed, indicating that $51,000 is the new resistance level that bulls need to crack for further price growth.

Mind you, this pales into comparison with Ether’s extraordinary week. The world’s No. 2 cryptocurrency briefly broke $4,000 — capping off gains of 20% in just seven days. All of this cements what we’ve seen over the past 18 months: ETH continually managing to outperform BTC. Does this add fuel to the narrative that a “flippening” could one day happen?

The market mania has helped several altcoins surge in value. Blockchain-based review platform Revain has seen its token more than DOUBLE in value over this past week. It’s also been a great week for Fantom and IOTA, with Solana continuing to creep up the rankings after overtaking Dogecoin.

Five Things We Learned This Week 🤯

2. White hat hackers seem to be the latest trend. This week, a hacker hijacked Banksy’s website to advertise a bogus NFT, got $340,000 for it, and then returned the funds…

4. Alexander Lukashenko, the strongman leader of Belarus, wants his countrymen to mine cryptocurrencies at home instead of travelling to other European countries for low-paid farming positions…

5. Most people in El Salvador are against plans to introduce Bitcoin as legal tender in two days’ time. Protesters have been hitting the streets — with a poll suggesting 90% of the population don’t know how crypto works…

That last point brings us very nicely to the story that’s going to dominate the coming week: El Salvador making history by giving Bitcoin the same status as the dollar. Here are just a couple of burning questions:

— Will Salvadorans embrace the government’s official wallet and reap the $30 in Bitcoin rewards that are on offer?

— Is this milestone going to have any material impact on Bitcoin’s price?

— Will the markets react adversely if this historical milestone is marred by technical hiccups?

— Are there going to be any ramifications from the likes of the International Monetary Fund?

— The Upcoming Bull Run Will Be Wilder Than the Previous One: Phoenix_Ahs3s has made his debut as an analyst for Alexandria… and says that while history doesn’t necessarily repeat itself, it often rhymes.

— The Pros and Cons of Accepting Bitcoin as Legal Tender: Andrey Sergeenkov looks at why the world’s biggest cryptocurrency offers powerful advantages over fiat… and breaks down some of the drawbacks.

— Is Bitcoin Halal? Decentralizing Islamic Finance: Crypto is touching every aspect of life right now… but is it compatible with Islam? Well-known scholars gave Hassan Shafiq a sharia perspective.

— The CoinMarketRecap podcast comes out every Friday — this week, we’re talking to the 12-year-old boy who has made $400,000 by creating his own NFT collection.

— And over on YouTube, we’ve just launched Explain Like I’m 5… a show that breaks down crypto concepts for beginners. This week, Jessica Walker asks: What is Bitcoin in simple terms?

We’ll be back with your news as normal tomorrow… enjoy the rest of the day! 💪 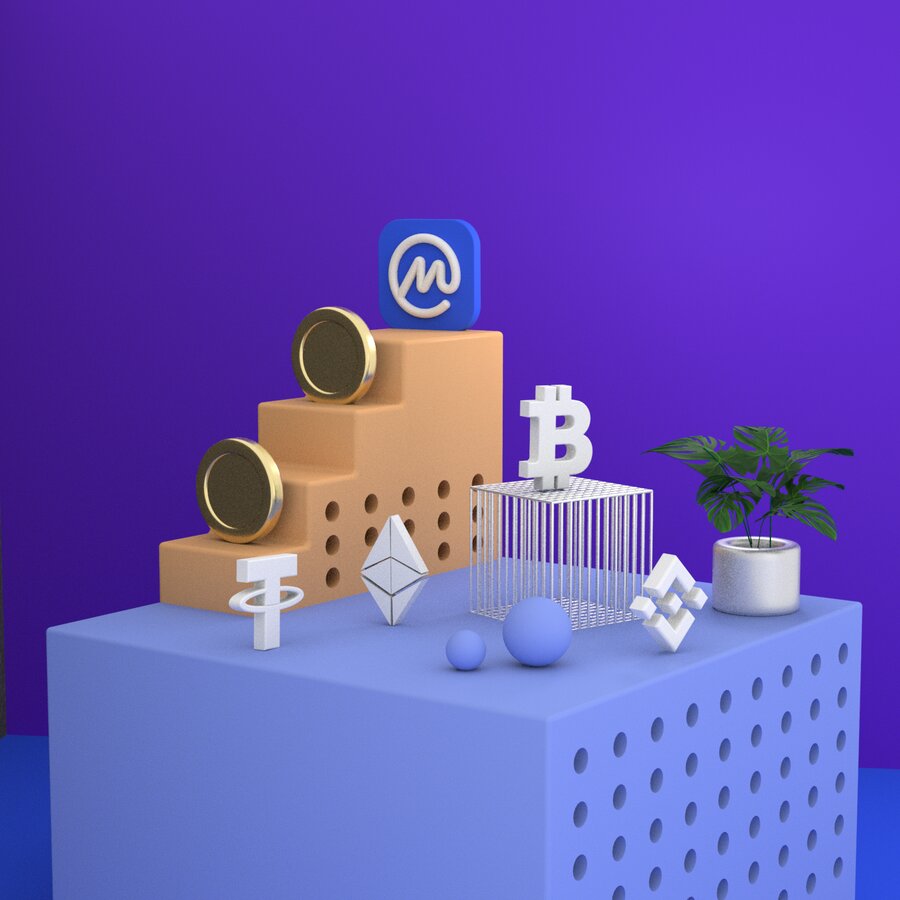 Jackson Palmer says retail investors have been sold a false promise that they'll one day be billionaires.