The Department of Justice pursued an NFT-related insider trading charge for the first time ever. 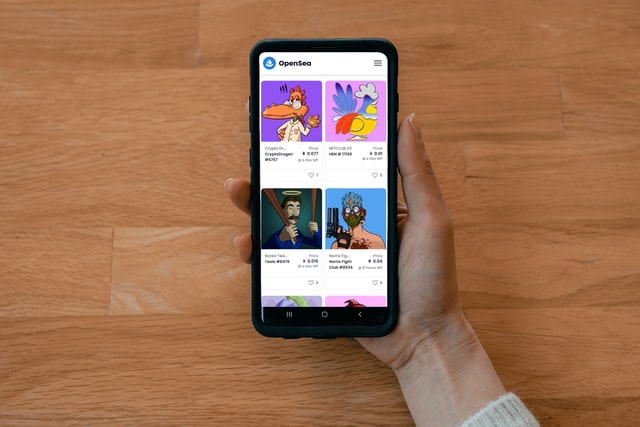 Nate Chastain, an ex-product manager at OpenSea, was charged with wire fraud and money laundering in relation to insider trades of NFT collections on the popular NFT marketplace.

According to the Department of Justice, Chastain exploited the vulnerabilities of the fledgling NFT market for his own gain. Michael J. Driscoll, FBI assistant director-in-charge, said:

“The FBI will continue to aggressively pursue actors who choose to manipulate the market in any way.”

Chastain purchased dozens of NFTs between June 2021 and September 2021 before they were featured on OpenSea. Since he, as product manager, had discretion over which collections would launch on the platform, Chastain was in an ideal position to exploit his unfair information advantage. Chastain is alleged to have sold the NFT collection for 2X to 5X gains via different crypto wallets.

Chastain resigned from OpenSea in September 2021 after one of his wallets was discovered. The move was prompted by the company itself, according to CoinDesk:

"When we learned of Nate's behavior, we initiated an investigation and ultimately asked him to leave the company. His behavior was in violation of our employee policies and in direct conflict with our core values and principles."

Chastain's new project called Oval, a self-styled "social commerce platform designed by talent from Instagram and OpenSea," will likely be off to a more difficult start now.

Crypto News
Bank of Japan Latest Major Economy to Test CBDC, Raising Pressure on U.S.
The BoJ announced a digital yen proof-of-concept test with its three megabanks and a number of smaller ones, although it's much slower than India's plan for a 2023 launch.
By Ivan Cryptoslav
1m ago
3m
Crypto News
CoinMarketCap News, Nov 23: How to Handle an Awkward Thanksgiving
In today's news, crypto businesses with exposure to FTX are fighting for their lives — as rumors swirl that Mark Zuckerberg is planning to step down.
By Ivan Cryptoslav
20h ago
5m
Crypto News
Podcast: The FTX Crisis Explained — What Happened, What's Next, and What It Means for Crypto
On today's CoinMarketRecap, Connor Sephton and Molly Jane Zuckerman dive into the crisis that has engulfed FTX.
By Ivan Cryptoslav
21h ago
1m
See all articles