Footprint Analytics takes a look at a metric to assess decentralized exchanges (DEXs) — the share of trade volume over market capitalization, and further analyzes 7 major DEXs. 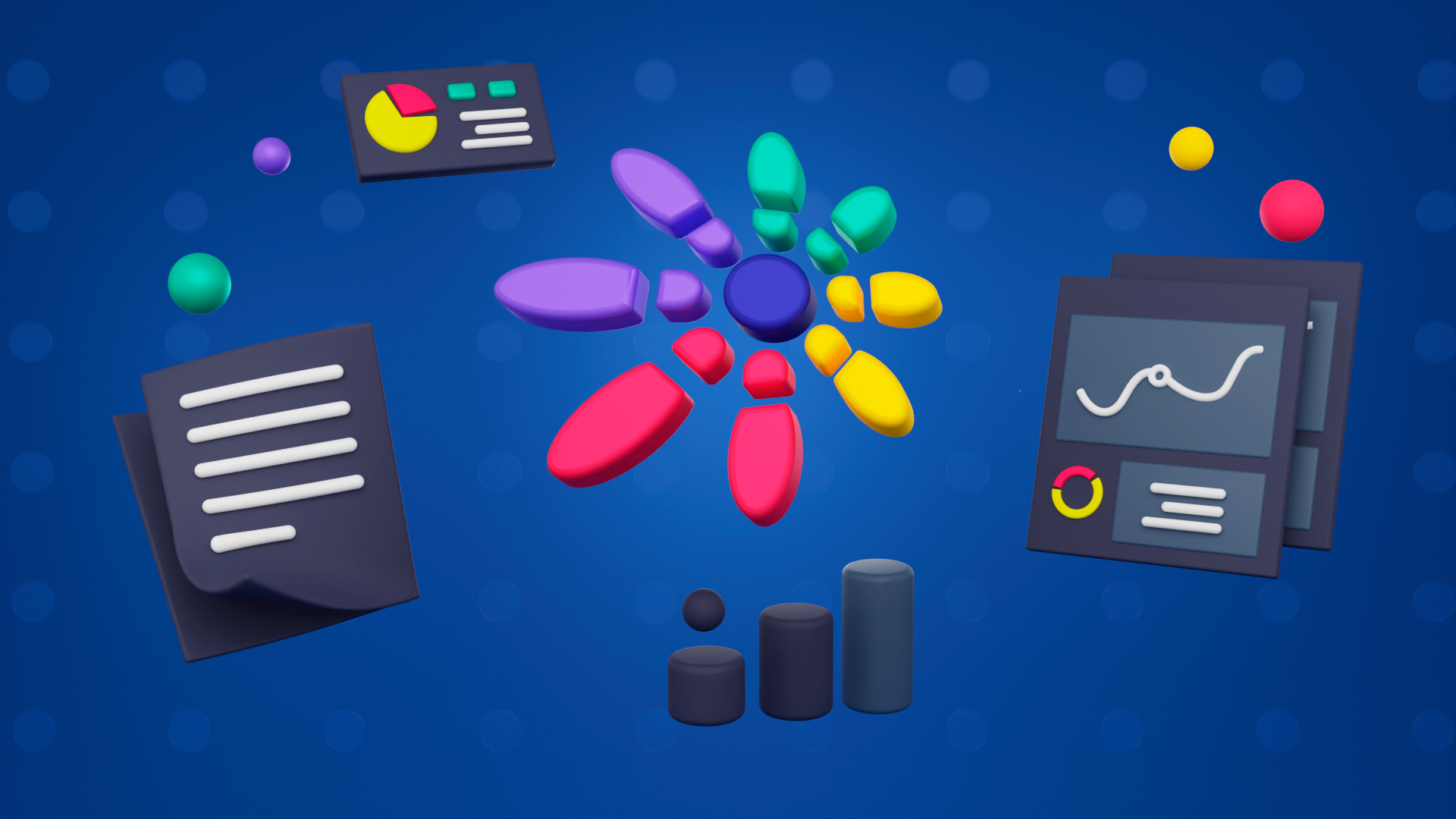 Decentralized exchanges (DEXs) are a core Web3 infrastructure with a proven use case. People will need a place to exchange tokens without intermediaries or centralized entities if they continue to participate in the blockchain economy.

However, comparing the dozens of platforms for sustainability and potential is more challenging than making a case for the technology as a whole. It's unclear which ones will be around in several years.

For example, Uniswap has become a blue-chip institution in DeFi. But how can we compare the value of tokens of smaller DEXs, like TraderJoe and Biswap?

Since the most important metric for an exchange platform's health is that people are using it, this article will take a look at a metric that can be used alongside others to assess DEXes: Share of trade volume to market capitalization ratio, or SOTV/MC. This can be used  to analyze  DEXs’ market performance.

A DEX is a cryptocurrency trading platform that doesn't rely on third-party services for custody. All trades are completed directly on the blockchain through smart contracts and off-chain protocols. Unlike most centralized exchanges, which require users to provide personal information, DEXs enable users to remain anonymous while conducting trades. All other users can see is the “public address” of your wallet — in the case of Ethereum, that is the 42-character hexadecimal address that starts with 0x.

Top 20 DEXs and their TVL in Different Chains

Why Does Market Cap Matter for DEXs?

Market cap is one of the most critical factors to look at when analyzing a cryptocurrency. The market cap is calculated by multiplying the circulating supply of the asset with its current price. For example, if 100,000 units of a particular crypto asset are valued at $1, then its market cap would be $100,000.

Market cap tells us how big a cryptocurrency is relative to others in its industry, and is often used as a benchmark of the popularity and desirability of the crypto asset .

A company with a high market cap can be considered more valuable than one with a low market cap — but that’s not always the case. By comparing the market cap of a DEX with its usage (using SOTV as a proxy), we may be able to assess whether  a protocol is over or undervalued. Or we may spot some other discrepancy, not widely known to market participants, pointing to a feature or bug.

As we calculate the market cap, it’s important to remember that there are different types of DEX tokens, and that their use cases have meaningful implications for users. For example, CAKE (PancakeSwap) is a general utility token with governance uses, whereas CRV (Curve) is entirely governance.

Chart showing a basket of 7 DEXs and their share of market cap.

What Is the Share of Trade Volume (SOTV) Metric?

The SOTV gives us insight into how much activity happens within a given ecosystem, and can serve as an indicator for the relative health of the ecosystem — and the prospects of its native token, if applicable.

By looking at SOTV/MC, we can also explore how the market prices in different tokenomics, which has significant implications for projects and developers. For example, we can compare 2 DEXs with similar ecosystems, features and trading volumes, but different supplies and token mechanics, to see if those differences effects the market cap and amount of speculative investment into those projects.

Chart showing a basket of 7 DEXs and their share of trading volume.

Finding Hypotheses Based on SOTV/MC

SOTV/MC ratio is a contextual metric, i.e., it must be applied to the limited sample of protocols you plan to analyze together. That’s because there is so much diversity among DEXs that casting too wide a net could lead to errant findings. Data out is only as good as data in.

In this batch, we analyzed 7 major DEXs besides Uniswap who have the standard suite of DEX features, as Uniswap is in a class of its own as a market leader. Such an outlier skews the data. We also removed Sunswap and VVS as they are entirely within their respective ecosystems. An example of another hypothetical batch that would make sense is “DEXs with futures trading”—dYdX, MCDEX, Perpetual Protocol, etc.

The higher the SOTV/MC, the more overvalued a DEX’s market cap is relative to its trading volume.

To calculate the SOTV/MC of DEX A, you divide the share of trading volume, 60, by the percentage of market cap, 40. The result is 1.5. For DEX B, you divide 40 by 60, getting 0.6. In theory, DEX A is undervalued, but it’s important to remember that this metric only shows one small part of the story.

Here are some findings from running a SOTV/MC analysis on Balancer, Pancakeswap, Sushiswap, Curve, DODO, Quickswap and TraderJoe. The entire dashboard can be found here.

Curve and Pancakeswap are the two major DEXs after Uniswap. Even though Curve has nearly over 6% more SOTV than Pancakeswap, the market caps of CRV and CAKE are nearly neck-and-neck (though CRV is on an upwards trajectory while CAKE is declining.) While their main use cases are vastly different, it can be argued that Curve’s, i.e. facilitating stablecoin DeFi, is a safer bet than Pancakeswap’s, i.e. the DEX of a Layer 1 with vast number of low cap “memecoins'' listed. However, CAKE has wider utility than CRV.

Is DODO a hidden gem?

DODO’s SOTV is at 17% as of July 27 — making it the 3rd largest DEX in the group. However, its market cap is relatively miniscule, at 3.7%. For investors bullish on DEXs, DODO is a protocol worth looking into.

How valuable is branding for a DEX?

Two new DEXs with similar SOTV are TraderJoe, at 2.7% and Quickswap, at 3%. But whereas TraderJoe’s market cap is 6.7% of the group, Quickswap is significantly lower at 2.2%. Immediately, TraderJoe’s strong branding and marketing jumps out as the only thing distinguishing it from Quickswap, which is quite similar to other DEXs in terms of appearance. Or, is the key takeaway that Quickswap has some seriously slept-on functionality that will allow it to grow in the future?

We believe it is important to track multiple metrics when analyzing the exchange landscape; SOTV/MC is one of those metrics.

CMC Research
These are the Worst Performing IDOs of 2021
Not all IDOs go to the moon. Check out which tokens made the cut for worst performing IDOs of 2021.
By Daniel Phillips
10mo ago
3m
CMC Research
According to CoinMarketCap: A Glimpse Into Crypto
CoinMarketCap has published some valuable insights into what's going on with the crypto space — read our report, solve our quiz, and earn Diamonds just for learning.
By CoinMarketCap
10mo ago
1m
CMC Research
Short Liquidations Are on the Rise As Bitcoin Rallies
Liquidations in longs reached a high at the start of December last year as Bitcoin prices tumbled, but the tide appears to be shifting. Will the momentum last or will it be a dead cat bounce?
By Daniel Phillips
7mo ago
2m
See all articles