There are reasons why Bitcoin salaries haven't caught on yet.

Pizza and cryptocurrencies have a long and rather difficult history. Who could ever forget the sorry tale of Laszlo Hanyecz, who once spent 10,000 BTC on two pies? (A sum that would be worth hundreds of millions of dollars at the time of writing.)

Well, a franchise that owns 16 branches of Domino’s Pizza in the Netherlands is now putting its own twist on things… by giving more than 1,000 employees the chance to receive their salaries in Bitcoin — or some of it at least.

According to Immensus Group, workers would receive the minimum wage in fiat like they normally do. This means that any pay they get on top of this can be delivered in BTC.

The company has stressed that this opportunity is entirely optional, and employees who are nervous about the prospect of getting paid in crypto don’t have to accept the offer.

Of course, one of the reasons why Bitcoin salaries haven’t caught on yet is because of the sheer levels of volatility that are associated with this cryptocurrency.

Of course, it’s great when cryptocurrencies are rising in value, meaning that your salary will be worth more, but volatility goes both ways — and you need to think about the worst-case scenario.

Depending on where you live, there can also be some other challenges to think about — including taxation.

Did This Top Biden Official Spook the Crypto Markets and Cause a Correction?

Treasury Secretary pick Janet Yellen told Congress the U.S. needs to examine ways to 'curtail the use' of crypto. 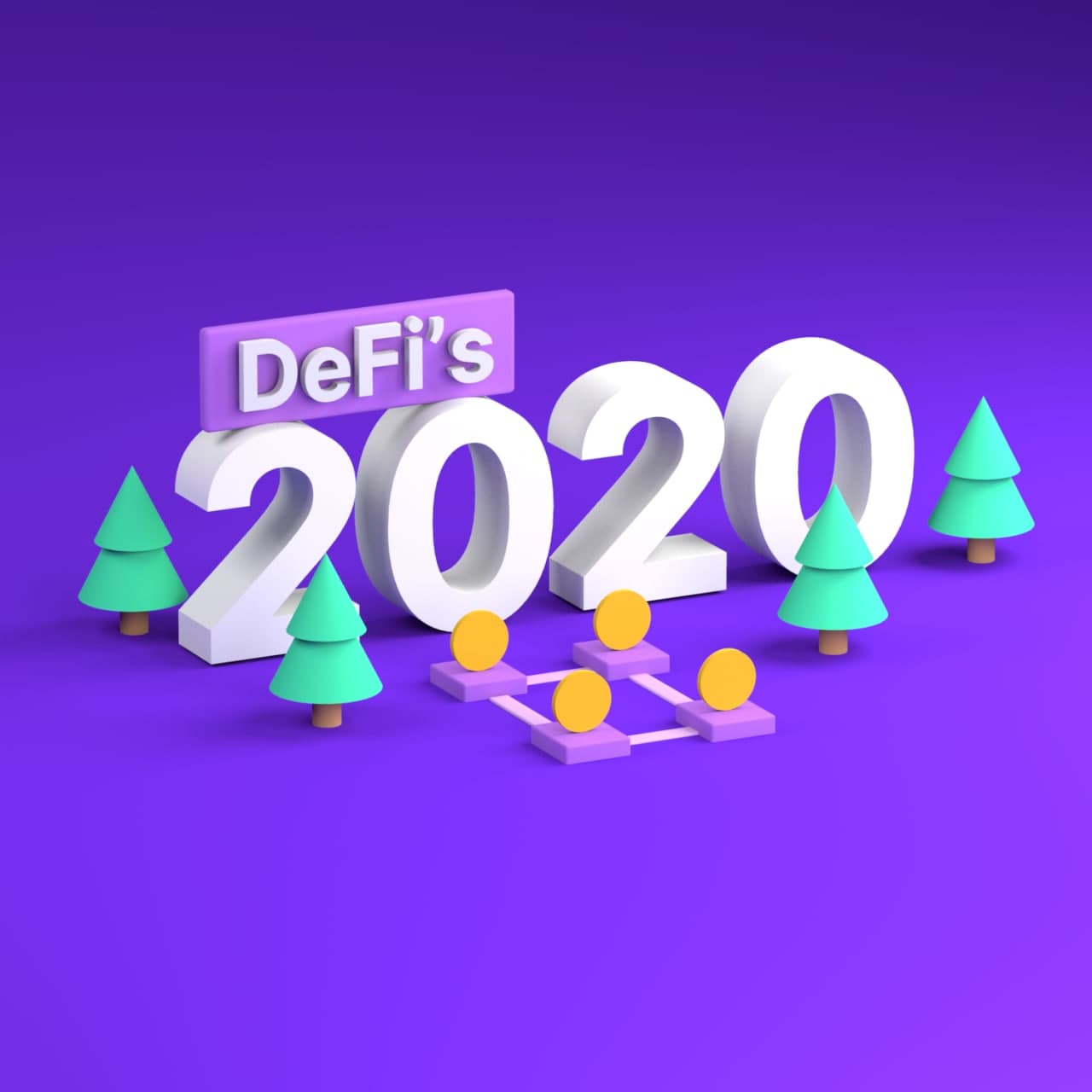