Bitcoin's dominance is already rising, and some analysts think that investors will "cycle back into Bitcoin as uncertainty increases."

Bitcoin’s sharp rebound after yesterday’s bloodbath indicates that the world’s biggest cryptocurrency is more resilient than altcoins with a smaller market cap.

Since the start of the year, BTC’s dominance — which measures Bitcoin’s market share of the total crypto market cap — has been on a steady decline. This stood at 70% back in January, but fell to multi-year lows under 40% in the run-up to the crash.

Interestingly, this metric has started to gain strength as sell-offs occurred… with BTC dominance even managing to reach 45% in the early hours of Thursday morning.

To make sense of this, it’s worth remembering that several altcoins have failed to bounce back after yesterday’s crash in the same meaningful way — and some now believe that we could start to see investment flow back into BTC, plunging the altseason into peril.

Although Ether has managed to outperform Bitcoin in terms of price performance for most of this year, it has also been suffering outsized losses. While BTC has fallen by 17% over the past seven days, ETH is nursing a decline of 25%. Pacific Life Fund Advisors’ head of asset allocation Max Gokhman told Bloomberg:

“If crypto was to crumble, BTC would be the last coin standing. Hence players in the space will keep dumping other cryptos in favor of BTC even if it’s the subject of a negative narrative.”

This narrative was also reinforced by Stack Funds’ head of research Lennard Neo. He described Wednesday’s activity as the “largest reset since March 2020,” adding:

“We believe the rotational playbook has reversed as dark clouds loom over the markets. We are expecting investors to cycle back into Bitcoin as uncertainty increases and the markets undergo another reset. Hence, a bounce in Bitcoin dominance should occur, further supporting Bitcoin’s price in the short-term.”

Big macs, fries, sundaes and McNuggets are all getting immortalized on the blockchain.

It’s Official: The U.K. Has Banned Crypto Options and Futures

Several prominent crypto businesses have warned the U.K.'s regulator that it is making a mistake. 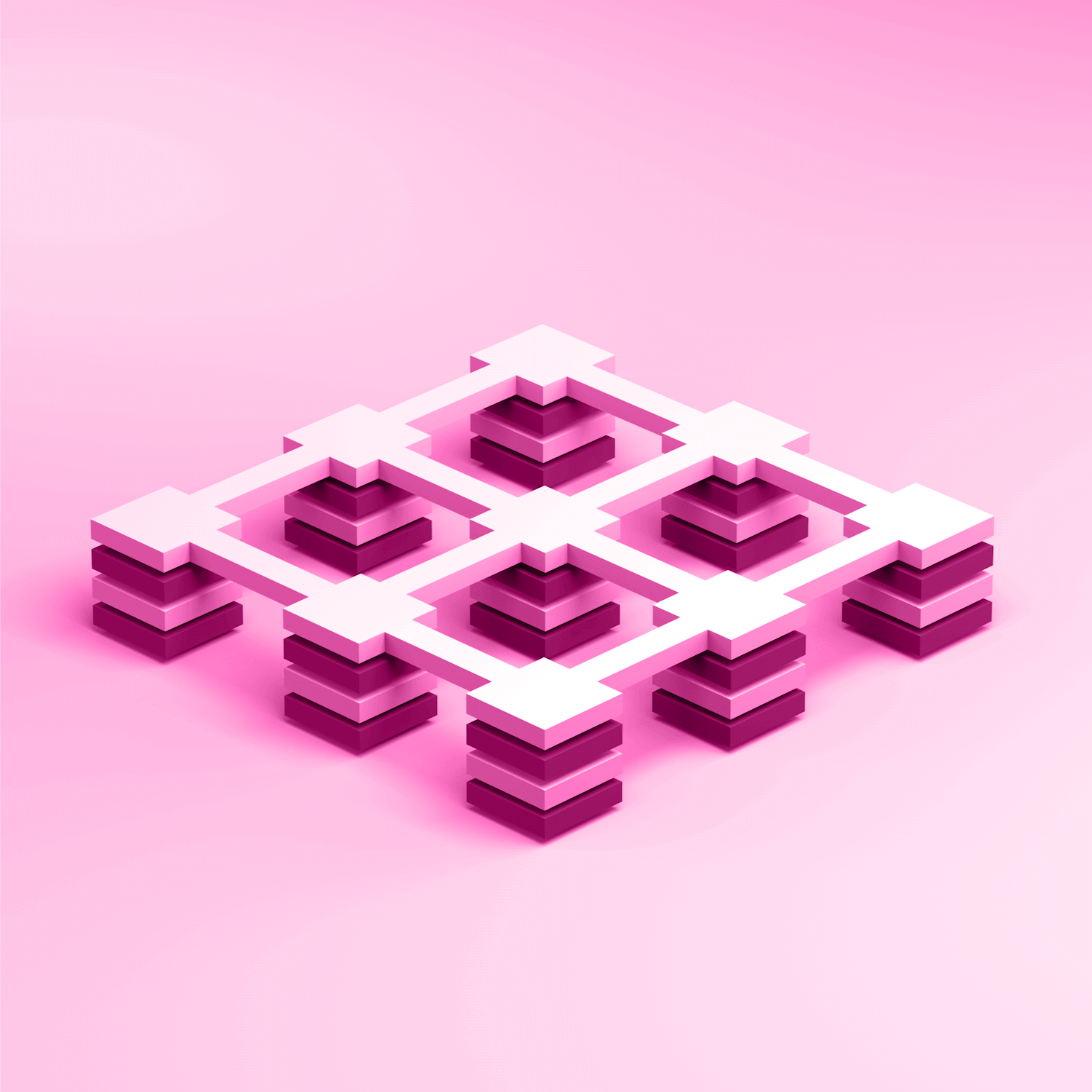 You Can Now Buy Major Stocks Using Crypto on This Exchange

Bittrex's stock trading platforms will be available 24/7, following in the footsteps of FTX by offering tokenized shares to crypto fans.