Plus, Congress is getting involved in the FTX saga and Elon Musk wants a new CEO for Twitter. 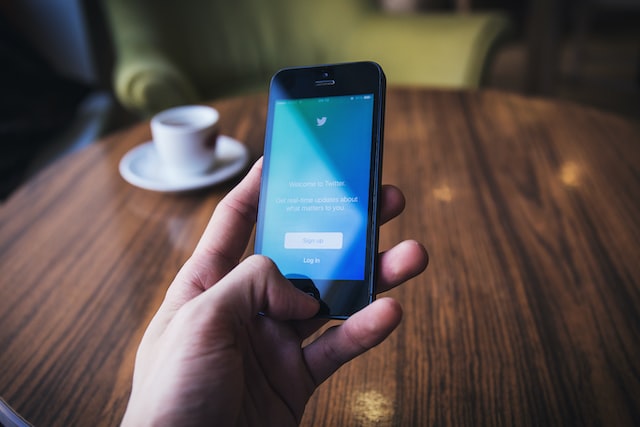 Listen to the CoinMarketRecap podcast on Apple Podcasts, Spotify and Google Podcasts.

Sam Bankman-Fried Trashes Regulators, Ethics, and the Last Shreds of His Reputation

In a Twitter DM interview he claims he thought was off the record, the former crypto wunderkind and CEO of bankrupt FTX, FTX US and Alameda Research was either ‘venting’ or showing his true colors. After saying “yeah” to a question asking if comments he made over the last couple of years about “the ethics stuff [was] mostly a front” SBF typed in a "hehe" before saying he had to be good at talking about ethics. Then he dropped an F bomb on regulators. Which he then tried to walk back on his own increasingly strange Twitter thread.

The Tesla and SpaceX CEO told a court "I expect to reduce my time at Twitter and find somebody else to run Twitter over time." That was two days after saying he had "too much on his plate" and three weeks into a chaotic and flailing restructuring that has seen the social media site's workforce cut in half and spooked advertisers into heading for the hills. Meanwhile, the Twitter Blue debacle has pushed issued like increasing crypto payments far into the future.

The collapse of the giant FTX exchange has changed how Congress views crypto. “There’s no sugar coating it. The collapse has been a dumpster fire,” said GOP Rep. Patrick McHenry. FTX’s collapse makes Sam Bankman-Fried the poster child of the “crypto billionaire bros” who are desperate “for the patina of regulation,” said Rep. Brad Sherman, a Democrat and opponent of legal crypto ownership. And Republican Sen. John Kennedy said, “Somebody needs to go to jail.”

Binance and several other crypto industry firms are looking to bid once again for bankrupt crypto lender Voyager Digital’s assets. That could provide a path out of bankruptcy that could let customers regain as much as 72% of their assets. providing a path out of bankruptcy. But BlockFi, which avoided bankruptcy, thanks to a bail-out by now-bankrupt FTX, appears to be headed back into Chapter 11. The news came as both Binance and competitor OKX announced industry recovery funds to help stem a liquidity crisis brought on by the collapse of FTX and sister company, Alameda Research.

When the guy who cleaned up after Enron says “never in my career have I seen such a complete failure of corporate controls and such a complete absence of trustworthy financial information as occurred” at FTX, you know things had to be really bad. Restructuring expert and FTX CEO John Ray III called Sam Bankman-Fried's management "unprecedented." He doesn't know how much cash there is and spending was approved via emoji. Software was used to conceal misuse of funds, and records were set to auto-delete quickly.
3 people liked this article