The ETH rally isn’t over yet and Ethereum is hovering around $2,000, and the rally was unphased by the arrest of an alleged Tornado Cash developer in the Netherlands. 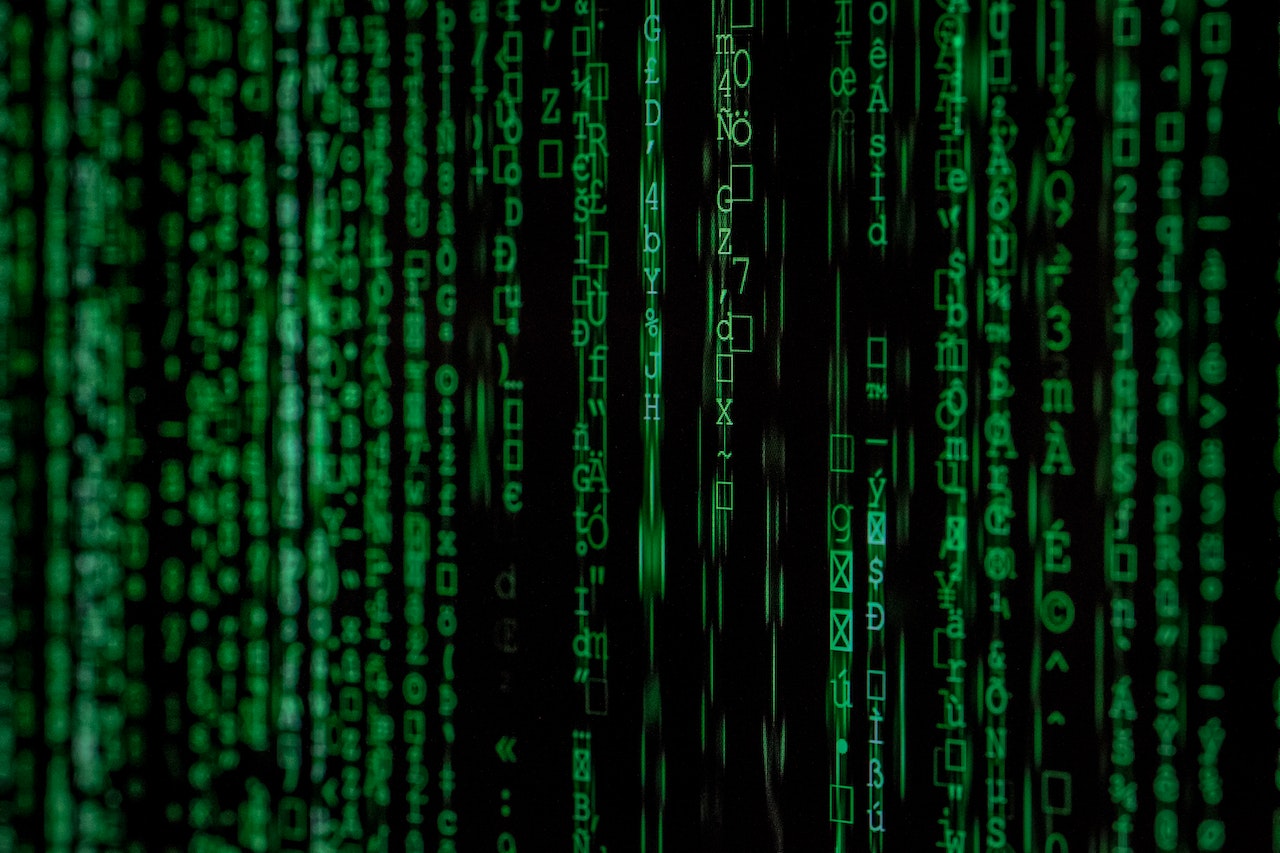 The ETH Merge trade continues to reward its proponents as the price of Ethereum closed another week in the green. The second-biggest cryptocurrency by market cap is up more than 16% over the last seven days and has doubled from its bottom to rise above $2,000 in early Monday trading hours. Although traders agree that a top will likely be in at some point in the near future, the rally still seems to have some legs in it, with the Merge one month away.

Tornado Cash is struggling to keep afloat after the U.S. government put the privacy protocol on its sanctions list. The protocol saw one of its alleged developers, 29-year-old Alexey Pertsev, arrested by Dutch authorities over his possible involvement with Tornado Cash. Pertsev will have to spend at least two weeks in custody, and Dutch law enforcement did not rule out further arrests. Furthermore, Tornado’s Discord and governance forum went offline. In one of its last public actions, the protocol changed its multisig to include the governance contract as one of the signers to make it easier to manage the treasury.

In two distinct lawsuits, an Ohio resident and Dallas Mavericks owner Mark Cuban face charges for allegedly promoting or running crypto Ponzi schemes. The Ohio man is accused of running an investment-related Ponzi scheme that used proceeds to pay for a lavish lifestyle with yachts and luxury goods. Cuban, on the other hand, faces charges for his promotion of failed crypto lender Voyager Digital. The lawsuit accuses the billionaire of facilitating Voyager Digital’s “Ponzi scheme” by promoting it to unsuspecting customers.

After the sanctioning of Tornado Cash and the subsequent arrest of an alleged developer, Crypto Twitter howled in protest over what it sees as a blatant “war on code” and privacy. Several high-profile industry figures expressed deep concern over a “slippery slope” and even Vitalik Buterin admitted to having used Tornado Cash. Others already dubbed decentralized finance as FedFi, which is “the same as the old system but digital.”

Digital Ruble Could Come in 2024

A digital ruble may become reality in 2024. According to a report by Bits.media, a Russia crypto news outlet, the Bank of Russia targets a tiered implementation of a CBDC between 2023 and 2025. While non-banking-related organizations may only be connected in 2025, retail customers may already use the digital ruble in 2024. However, the Bank of Russia stressed that keeping a bank account would still make sense, as it offers advantages like accruing interest.
This article contains links to third-party websites or other content for information purposes only (“Third-Party Sites”). The Third-Party Sites are not under the control of CoinMarketCap, and CoinMarketCap is not responsible for the content of any Third-Party Site, including without limitation any link contained in a Third-Party Site, or any changes or updates to a Third-Party Site. CoinMarketCap is providing these links to you only as a convenience, and the inclusion of any link does not imply endorsement, approval or recommendation by CoinMarketCap of the site or any association with its operators. This article is intended to be used and must be used for informational purposes only. It is important to do your own research and analysis before making any material decisions related to any of the products or services described. This article is not intended as, and shall not be construed as, financial advice. The views and opinions expressed in this article are the author’s [company’s] own and do not necessarily reflect those of CoinMarketCap. CoinMarketCap is not responsible for the success or authenticity of any project, we aim to act as a neutral informational resource for end-users.
2 people liked this article

Crypto News
OpenSea Trading Volumes Smash Records
January's total figure is likely to go much, much higher — not least because there's still two weeks to go before the month is over.
By Connor Sephton
8mo ago
1m
Crypto News
Crypto News, March 21: Is El Salvador Even Using BTC?
Also today, FTX announces a big-name brand ambassador, Ether outperforms Bitcoin... and Vitalik Buterin suffers abuse on Twitter yet again.
By Connor Sephton
6mo ago
3m
Crypto News
Elon Musk Joins Twitter Board and Vows to Bring 'Significant Improvements' to Site
The Tesla CEO, who has been a vocal critic of the tech giant, is now the company's largest shareholder after snapping up a 9.2% stake.
By Connor Sephton
6mo ago
2m
See all articles