Robinhood customers can now get help around the clock, Bitcoin keeps rising by leaps and bounds. 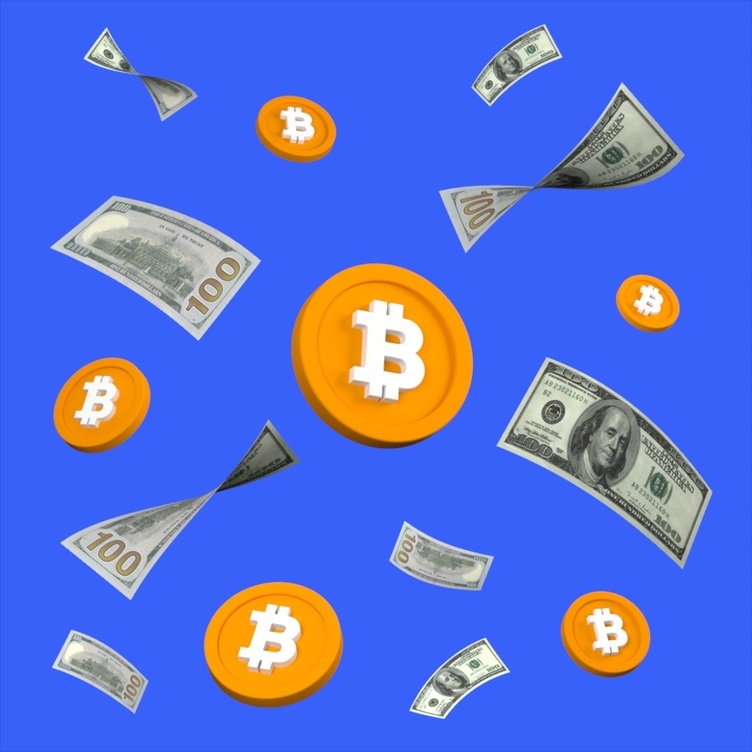 Shib to the Moon!

Apologies for that clickbait title, I just wanted to see how many more people might read this newsletter if we start with some Shiba news.
But I don’t actually have any Shiba news besides the fact that the price is going up (maybe because Elon Musk tweeted something else about dogs again, but I’m not sure).
Here goes my small Shiba news recap anyway — at the time of writing, SHIBA INU is up almost 60% over the past 24 hours, its market cap is over $8 million and its 24-hour volume is over $14 billion. That’s right, billion.

What does SHIB do? I’m not sure. I do know that it is listed on Coinbase, and that the coin’s “WoofPaper” lists one of the reasons behind SHIB as “We love Shiba Inu Dogs.”

Besides that, I know that whenever anyone writes, tweets or sneezes at Shiba Inu, they get noticed.

So let’s check back tomorrow how many more people noticed our small Shib recap.

Shib (and our readership!) to the moon, indeed.

BTC has broken through $51,000 — helping the world's biggest cryptocurrency secure gains of 21% in the past week. Despite this bullish momentum, an uphill struggle lies ahead as Bitcoin attempts to return to the all-time high of $64,863.10 that was set six months ago. Ether and Binance Coin have also been on a tear in recent days. Check out the latest data.
$100K Would Be 'Meager' for BTC 📈
Bloomberg's Mike McGlone now believes that the $50,000 mark will flip from resistance to support for Bitcoin — describing it as a "rested and discounted bull market." In his crypto outlook for October, McGlone also revealed that he believes hitting $100,000 would now be "meager by Bitcoin standards." Find out what he had to say in our report.
Robinhood Adds 24/7 Customer Service ☎️
It's come under a fair bit of criticism over customer service. But now, Robinhood appears to be making amends. The trading platform has launched 24/7 support for users, meaning account holders can call anytime — day or night. Service reps trained in specific areas of Robinhood's business are also going to be available. Learn more here.
Ripple Has a New Client 🧐
One of the biggest banks in the Middle East and North Africa has announced it will be launching a new remittance service using RippleNet. Remittances are a key market for Ripple, and the company says its infrastructure can make cross-border transfers faster and cheaper. Ripple has seen solid expansion in 2021, especially in the Asia-Pacific region. Our story.

DeSo, the blockchain from the founder of decentralized social media platform BitClout, has announced a $50M fun for supporting further development in that ecosystem.

StarkNet Alpha Is Coming to Mainnet

The firm behind STARK L2 technology (powering dYdx, Deversifi and Sorare among others) plans to launch a public L2 mainnet by November.

The Defiant Terminal Is Coming

DeFi content platform The Defiant plans to launch a DeFi data terminal to track market and on-chain data with customizble tables and graphs.

Circle has responded that it is completely cooperating with the investigatation, but the scope is not yet known to the public.

The cross-chain decentralized exchange has raised $3.75M in a private token sale, which was led by IDEO CoLab Ventures.

The crypto investment firm’s new venture fund, Endeavor, will support companies in the NFT maket, as well as in the blockchain-based gaming and Web 3.0 sphere.

Market Musings
CMC Daily, Oct. 26: Want to Use SHIB to Buy Dinner?
Plus, Mastercard's latest announcement has caused Bakkt shares to explode, Africa has its first central bank digital currency, and new data reveals Bitcoin is more centralized than you think.
By Connor Sephton
2mo ago
3m
Market Musings
AMC Launches Poll to Decide Whether It Should Accept...
A poll by the company's CEO, Adam Aron, has been voted on more than 125,000 times.
By Connor Sephton
4mo ago
2m
Market Musings
NBA Top Shot Surges as Retro Moments Released
Enthusiasts have been vying to get their hands on a range of NFTs that vary from common to legendary, featuring legends including LeBron James and Shaquille O’Neal.
By Connor Sephton
3mo ago
2m
See all articles