Also today, an asset management firm has just snapped up a 12% stake in MicroStrategy.

Rumors are swirling that Apple has bought Bitcoin worth $2.5 billion. It's a little too early to start celebrating yet. We've heard such speculation before, and the tech giant hasn't given any official confirmation. Indeed, it seems rather unlikely the iPhone maker would make such an investment given the levels of uncertainty surrounding the crypto space right now. Here's why.

London’s Metropolitan Police have seized a staggering £180m ($250m) worth of crypto — breaking a record that the force set only weeks ago. The funds were confiscated as part of an ongoing investigation into international money laundering, and far exceeds the £114m ($157m) seized back in June. A 39-year-old woman has been questioned. The latest.

Coinbase May Have Had a Strong Quarter 🔥

Coinbase’s financial results for the second quarter are set to surpass estimates on Wall Street, according to Goldman Sachs. Even though Bitcoin plunged over this period, frenzied trading activity likely means the exchange netted high levels of trading fees. COIN has struggled ever since its stock market debut in July. What to expect from the earnings report.

An asset management firm has bought a 12.2% stake in MicroStrategy worth $561 million. The move gives Capital Group indirect exposure to Bitcoin, given how MicroStrategy now owns 105,085 BTC worth $3.4 billion. Only BlackRock, the world's largest sovereign wealth fund, has a larger stake in the company. Read more here. 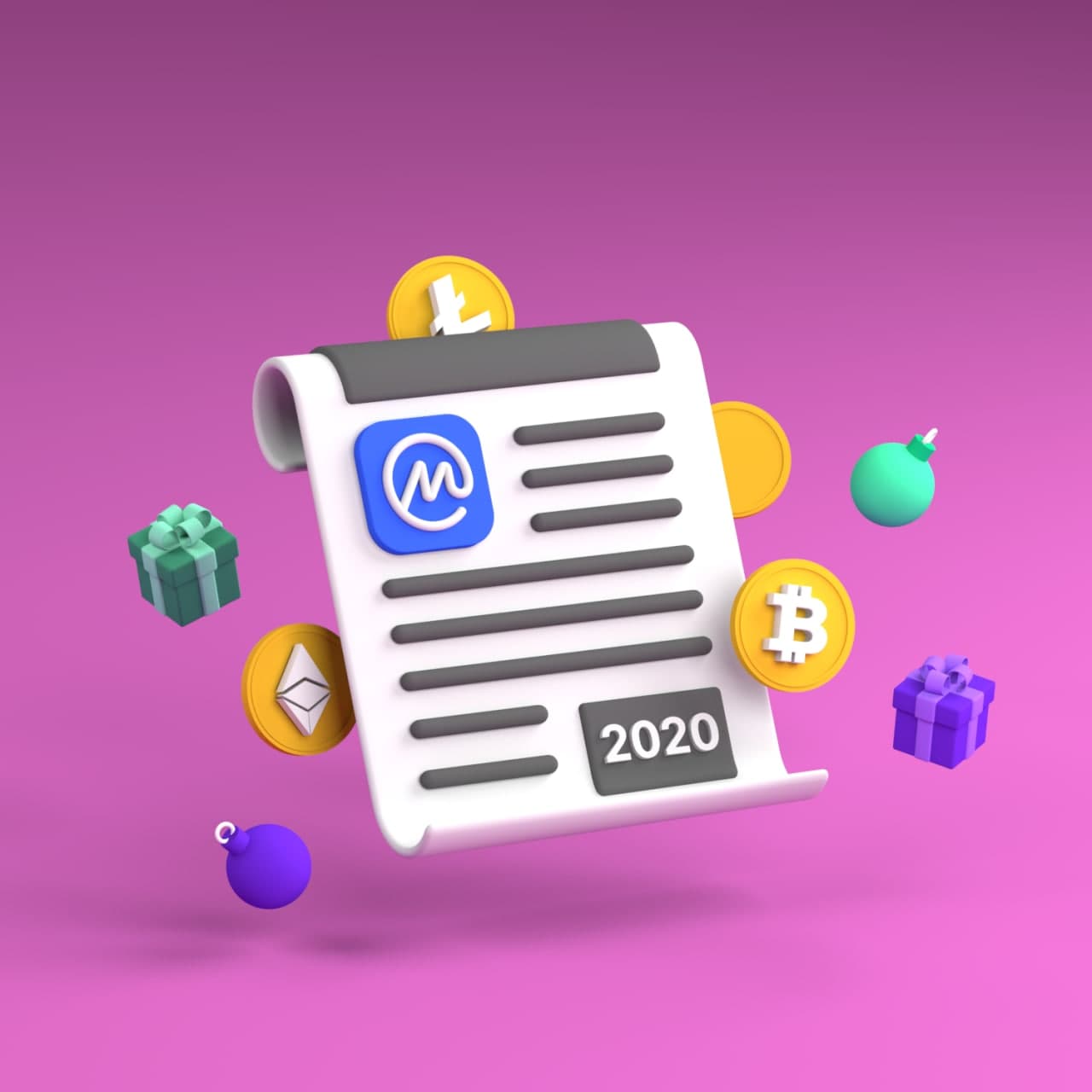 Halvings, TikTok trends and record-breaking bull runs: These are the 10 best stories of 2020.