CZ revealed that the North Korean hacking group believed to be responsible for the audacious attack had started to move the stolen funds today. 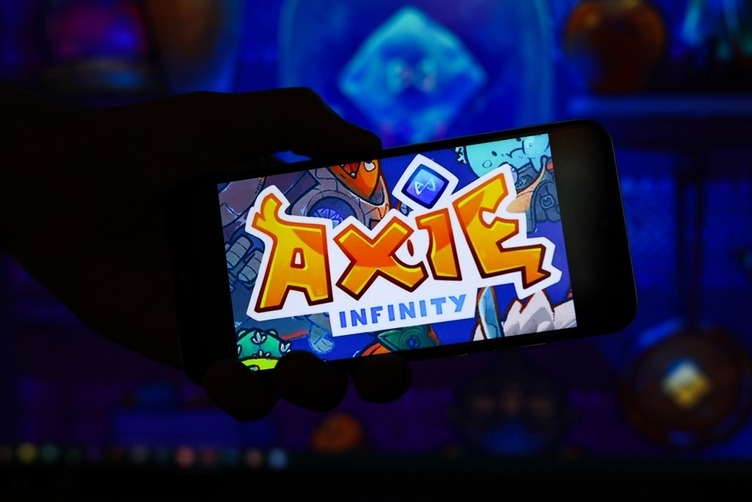 Binance has recovered $5.8 million in funds linked to the Axie Infinity hack.

The news was confirmed by Changpeng Zhao — the CEO of the major crypto exchange — on Twitter.

CZ revealed that the North Korean hacking group believed to be responsible for the audacious attack had started to move the stolen funds today.

Some of the crypto ended up making its way to Binance, and was spread across 86 different accounts.

The social engineering attack targeted the Ronin Network, the blockchain that powers the popular play-to-earn game.

Based on market rates at the time, it's the largest crypto hack on record — with more than $625 million going missing.

It seems the hackers may have waited a little while to move the funds in the hope that interest would die down.

But the traceability delivered by the blockchain, along with vigilance from major exchanges, may mean achieving an off-ramp into fiat isn't easy.

North Korea has been accused of deliberately targeting crypto companies in an attempt to evade economic sanctions imposed by the West.

The United Nations has previously expressed fears that stolen funds are being used to finance the secretive state's illicit nuclear weapons program.