Digital asset data provider The TIE’s report on the state of the crypto industry in the first quarter of 2021 is titled “Inherent Value” — and there’s a good reason for that.

Sure, Bitcoin’s been having a bad week. But pointing to the pandemic-ravaged economy’s impact on Bitcoin and an NFT craze that saw a digital collage go under the hammer at Christie’s for a staggering $70 million, eToro managing director Guy Hirsch said the goal of the report his exchange co-sponsored “was to move beyond the hype and separate fact from fiction.”

One of the conclusions the report reached when looking at those facts is that Bitcoin won’t replace the dollar anytime soon, or at least the authors hope so.

While pandemic-induced printing of fiat currency remains an inflation risk, it would have to reach a level of chaos reminiscent of Venezuela, it said.

But choosing Bitcoin rather than gold as a safe haven asset is not so far-fetched over the next decade, as it would require investors shifting from “implicitly valuing physical goods to valuing digital ones.” That is arguably under way, particularly given mainstream companies like MicroStrategy and Tesla’s interest in holding Bitcoin as a store of value. And even despite BTC’s recent bearish turn, it is up 900% in the past 12 months.

That shift is already evident in the fast-growing mainstream interest in decentralized finance (DeFi) and non-fungible tokens, the report argues.

A $70 million collage may be a product of hype, but non-fungible tokens solve a real need in the digital content space and have the potential to “power a new creator economy where creators don't hand ownership of their content over to the platforms they use to publicize it.”

Finally, the report digs into altcoin investing, concluding that “there are potential benefits to treating coins as sectors rather than individual tokens.” 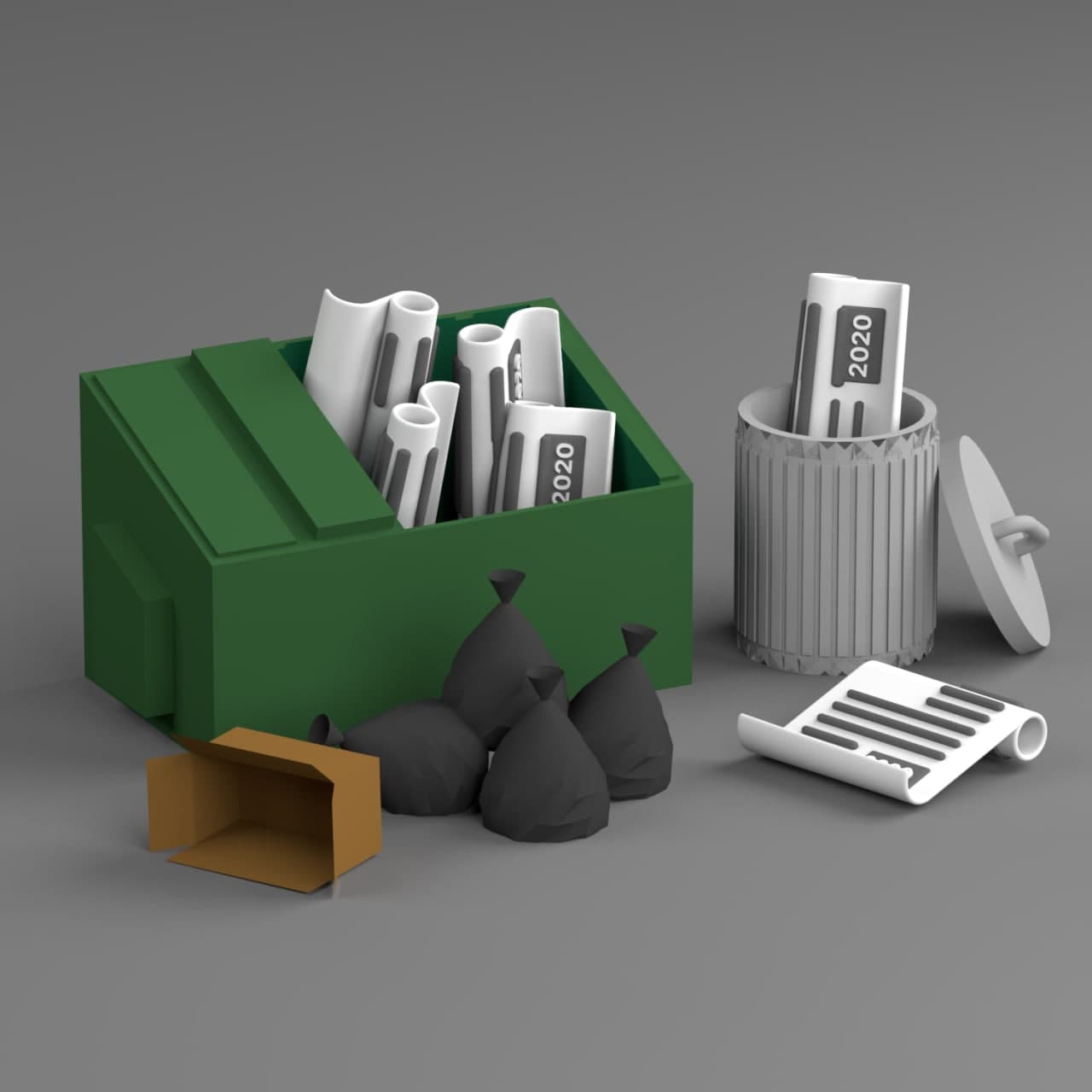