April is normally one of the best times of the year for Bitcoin.

But with just one day left to go before May begins, it looks like Bitcoin is about to buck this trend — posting its first April loss since 2015.

All of this may spark fears that the bull run is starting to run out of steam, with Tesla selling off a chunk of its Bitcoin holdings. Rumors that Facebook was about to become the latest company to announce that it was holding BTC in reserve have also evaporated into thin air — digital assets weren’t even mentioned once in its quarterly results on Wednesday.

With Bitcoin struggling to overcome resistance at $55,000, it seems many crypto investors are looking elsewhere for gains.

BTC’s dominance has tumbled from 70% at the start of the year to just 48.2% at the time of writing. That means that the total circulating supply of Bitcoin is now less than all other altcoins combined — a very rare feat indeed.

ETH has been continuing to break records in recent days — and on Thursday afternoon London time, another all-time high of $2,795.91 was recorded. There’s little doubt that the bulls now have their sights set on $3,000 and beyond.

Binance Launches Tokenized Stocks — Tesla is the First to Be Listed

More stocks are set to be onboarded by the exchange in the not-too-distant future. 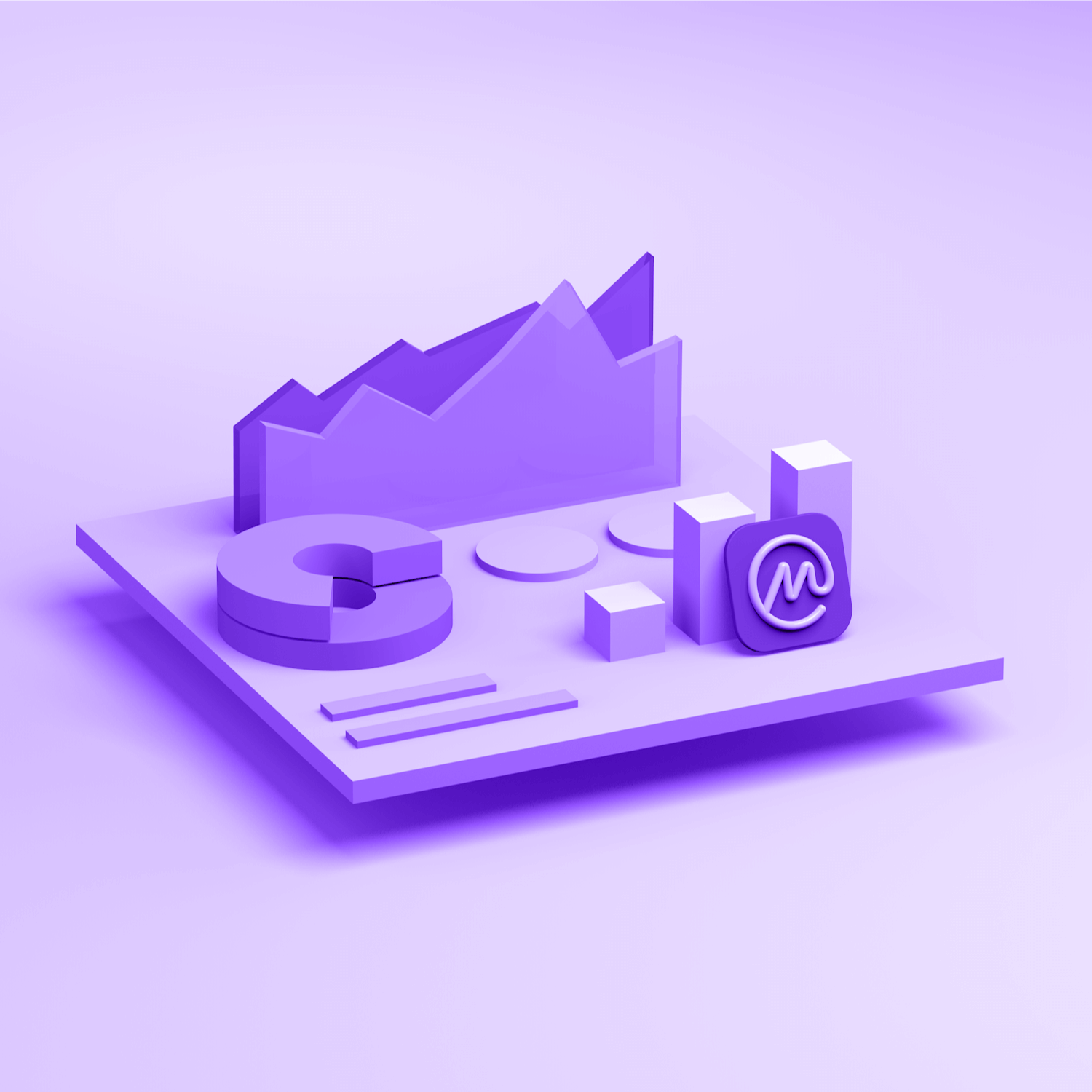 How Ripple Could Be Forced to Burn XRP Worth $30 Billion

In today's Alexandria news brief, we dive into what's going on with Ripple XRP burns.

The Charmin pieces are raising money for charity, and bids have already exceeded $2,000.