Thousands of cryptocurrencies now exist, but Mark Yusko believes that only a small number of them will survive.

Bitcoin is in the doldrums — and right now, this cryptocurrency’s market share has fallen to just 43.8%.

Struggling to return to $60,000, BTC has barely made any progress in the past week… and it’s down 1% on where it was a week ago.

Although the short-term picture might be looking rather miserable, there’s still no shortage of bullish Bitcoin price predictions over a longer timeframe.

The latest ambitious target has come from Mark Yusko, the founder and chief investment officer at Morgan Creek Digital Management.

Speaking to CNBC, he said he believes Bitcoin has the potential to surge to $250,000 in the next five years.

Yusko argued that Bitcoin’s value lies in network adoption and increased usage. He also pointed to how BTC managed to achieve a $1 trillion market cap far faster than stocks in the esteemed FAANG group — Facebook, Amazon, Apple, Netflix and Google among them.

A price of $250,000 per coin may seem like a rather random target, but Yusko bases this on Bitcoin matching gold’s market cap.

During the CNBC interview, he asserted that Bitcoin is the gold standard in the crypto industry — delivering an all-important foundation that subsequent blockchains such as Ethereum build upon.

With almost 10,000 cryptocurrencies now in existence, Yusko thinks many are going to fall by the wayside… including DOGE. He added:

“There’s room for a couple of protocols to survive, but there are thousands of coins and DOGE is in that category that really are useless, they’re just utility tokens that have no underlying value or use case and they’ll eventually disappear.”

The row began when David Hockney started slating the digital artist's creations on a podcast. 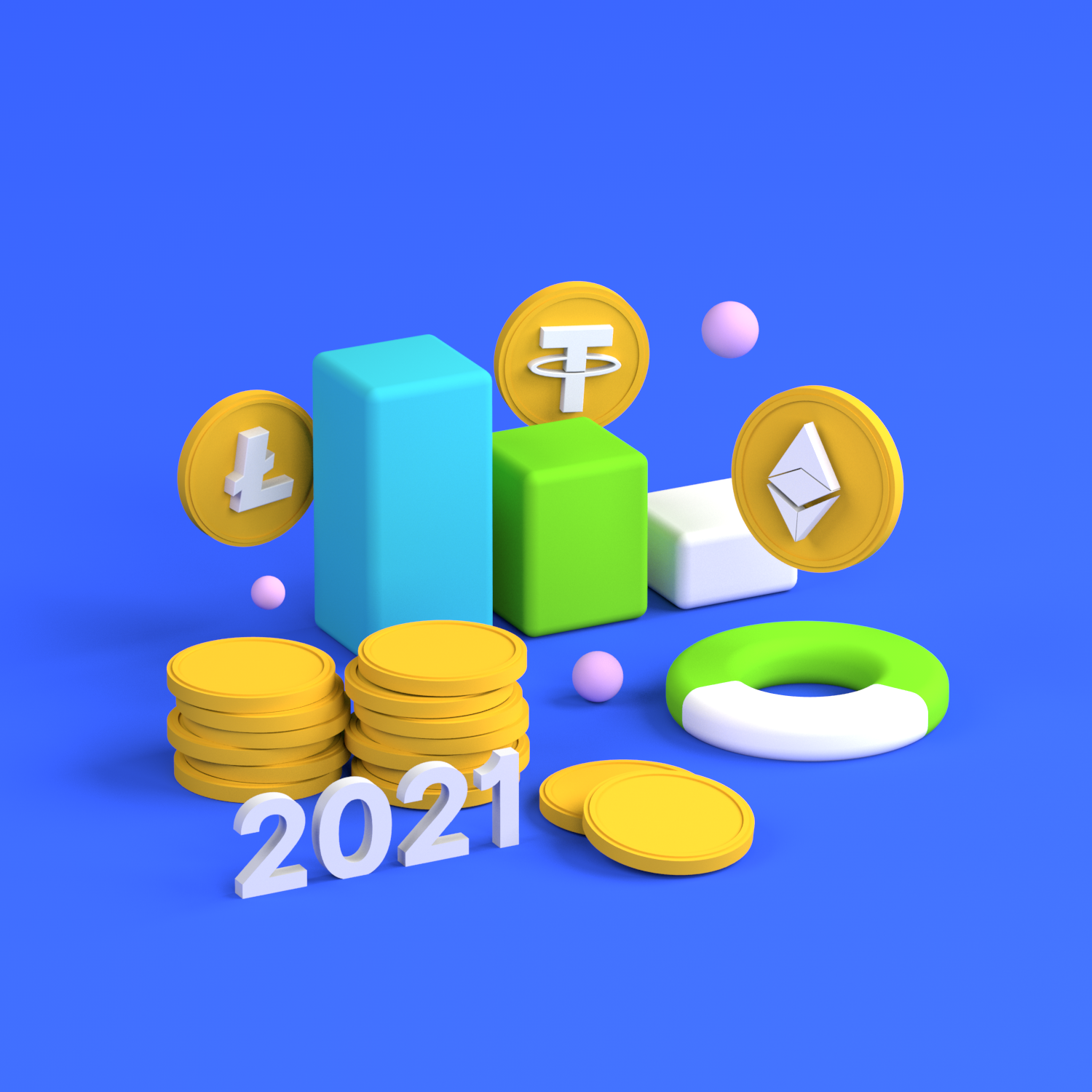 10 Big Trends That Will Dominate Crypto in 2021

NFTs, IPOs, a painful year for Ripple and PayPal's crypto service goes global: These are the 10 crypto stories to watch in 2021.