Binance to Invest $200 Million in Forbes

By Sarah Ahmed
3m
2mo ago

Will the investment open doors to a "read-to-earn" platform? Read more to find out! 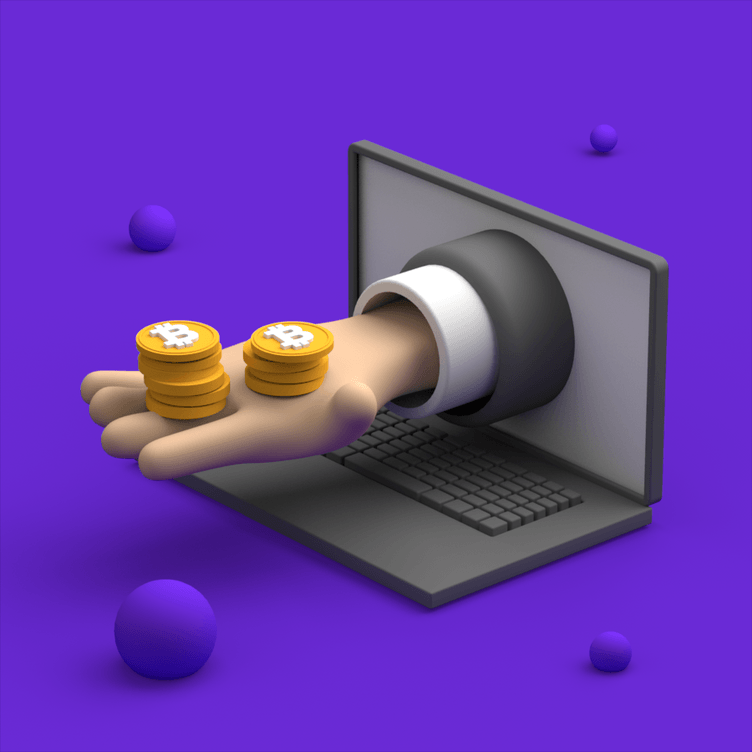 Binance, the world's leading cryptocurrency and blockchain infrastructure provider, is all set to make a "strategic investment" worth $200 million in the 104-year-old business information magazine, Forbes, which is popular for its ranking of billionaires and influential people.
Prior to Binance's announcement of investing in Forbes, the media giant partnered with a special purpose acquisition company, (SPAC), Magnum Opus Acquisition Limited, which is publicly traded on the stock exchange. Upon partnership with the acquisition company, Forbes announced in August 2021, that within the first quarter of 2022, it will also go public under the tag "FRBS" on the stock exchange. By investing $200 Million in Forbes, Binance is also directly dealing with the acquisition company, Magnum Opus.
It appears that the investment will market Binance to a large Web2 customer base as Forbes is reported to reach a massive audience of 150 million people through its online strategies. Binance CEO, Billionaire ChangPeng 'CZ' Zhao gave a statement saying, "as Web3 and blockchain technologies move forward and the crypto market comes of age we know that media is an essential element to build widespread consumer understanding and education”.

Binance is expected to help Forbes appeal to a Web3 audience, opening opportunities for the outlet to "maximize its brand and enterprise values". This is keeping in view the decline of Forbes from the leading media company of the world to a corporation that resorts to utilizing thousands of unverified "contributors" to write content for its website.

A study by the Nieman Lab at Harvard found that among the 3,000 contributors, many are involved in fraudulent pay-to-play schemes and taking bribes to promote shady stories. Contributor, Heather Morgan, was charged with taking part in a 2016, billion-dollar Bitcoin theft scheme in Hong Kong alongside her husband, Ilya Lichtenstein, that caused a plunge in the value of Bitcoin. Another contributor recently admitted to accepting $600 in bribes to push a story in support of Jeffrey Epstein.

In light of these controversies, Forbes' integrity and authenticity were brought into question, and therefore, the media outlet needed to rebrand to win back its lost audience. Binance is set to provide that platform for Forbes as owning stakes will allow them to have an input in Forbes' business strategy, which, considering the $20 billion annual revenue of the exchange, seems like great news for the multi-million dollar media outlet.

Changpeng Zhao took to Twitter to ensure that despite the investment, "Forbes editorial independence is and will always be sacrosanct". Forbes CEO, Mike Federle, claimed that the motive behind the business information media outlet selling stakes to a cryptocurrency provider is that "Forbes is committed to demystifying the complexities and providing helpful information about blockchain technologies and all emerging digital assets".

The Binance-Forbes partnership is expected to open many corporate doors for both companies in the Web2 and Web3 spheres. Binance is reported to claim a stake in Forbes through an acquisition company, once the media outlet goes public on the stock market. With this investment, Binance not only formulates a relationship with the legacy brand of Forbes, but also the Special Purpose Acquisition Company, Magnum Opus. Likewise, Binance Labs head, Bill Chin, and Chief Communications Officer, Patrick Hillman, are expected to join the board of directors at Forbes which will provide the firm with a direct input on Web3 implementation from a company that is well reputed in the space.

Crypto Basics
How Bitcoin Miners Operate
How exactly do computers mine bitcoin, and is it profitable? This article explains the process behind how the first cryptocurrency works.
By Andrey Sergeenkov
10mo ago
6m
Crypto Basics
The Most Famous Crypto Quotes – What Famous People Think About Crypto
People always have a lot to say about crypto — whether it’s good, bad or just crazy. We take a look here at some of the most famous crypto quotes in history until today.
By The Coin Pope
1mo ago
17m
Crypto Basics
What Is Metaverse Marketing?
Some of the biggest brands have already started integrating and establishing their digital presence in the metaverse. But what else does it entail? Find out what is metaverse marketing!
By Hina Irshad
5mo ago
13m
See all articles