“We’re proud to say that Chainalysis tools aided in the investigation of the two campaigns relying on cryptocurrency donations,” the company said in a blog post. “Blockchain analysis enables further investigation into the donation campaigns that terrorist groups conduct on social media, as well as the larger underlying financial networks that facilitate their operations.”

Get all the top crypto news and markets data on CoinMarketCap.

'The CryptoPunks are the alpha and omega of the CryptoArt movement,' the prestigious auction house says. 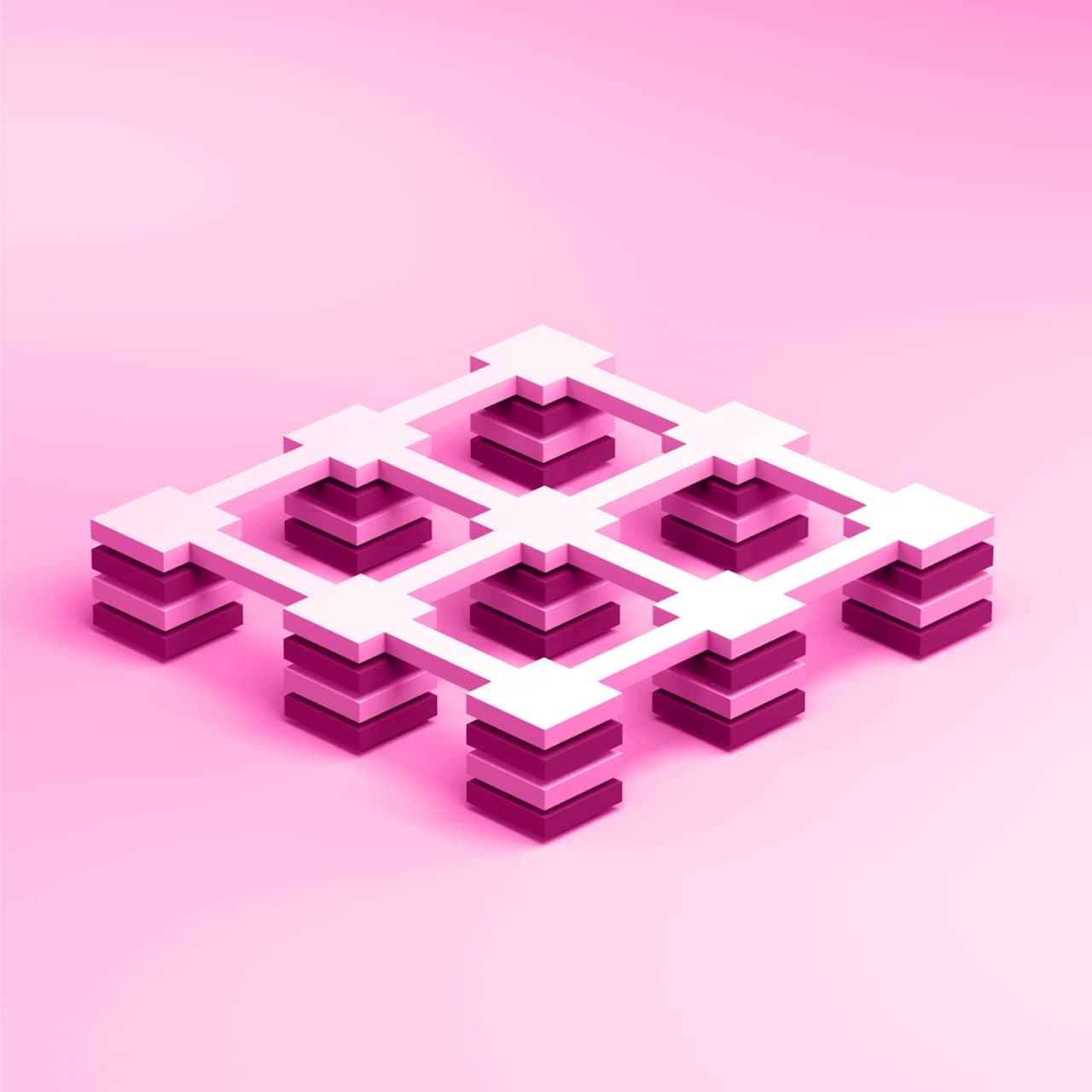 Revealed: The Biggest Risks That DeFi Investors Need to Worry About

According to a new report, losing all your money isn't the only thing you should be worried about.