In the midst of the bear market, one question prevails — where should you deploy your capital in crypto? Here's a guide to finding winners. 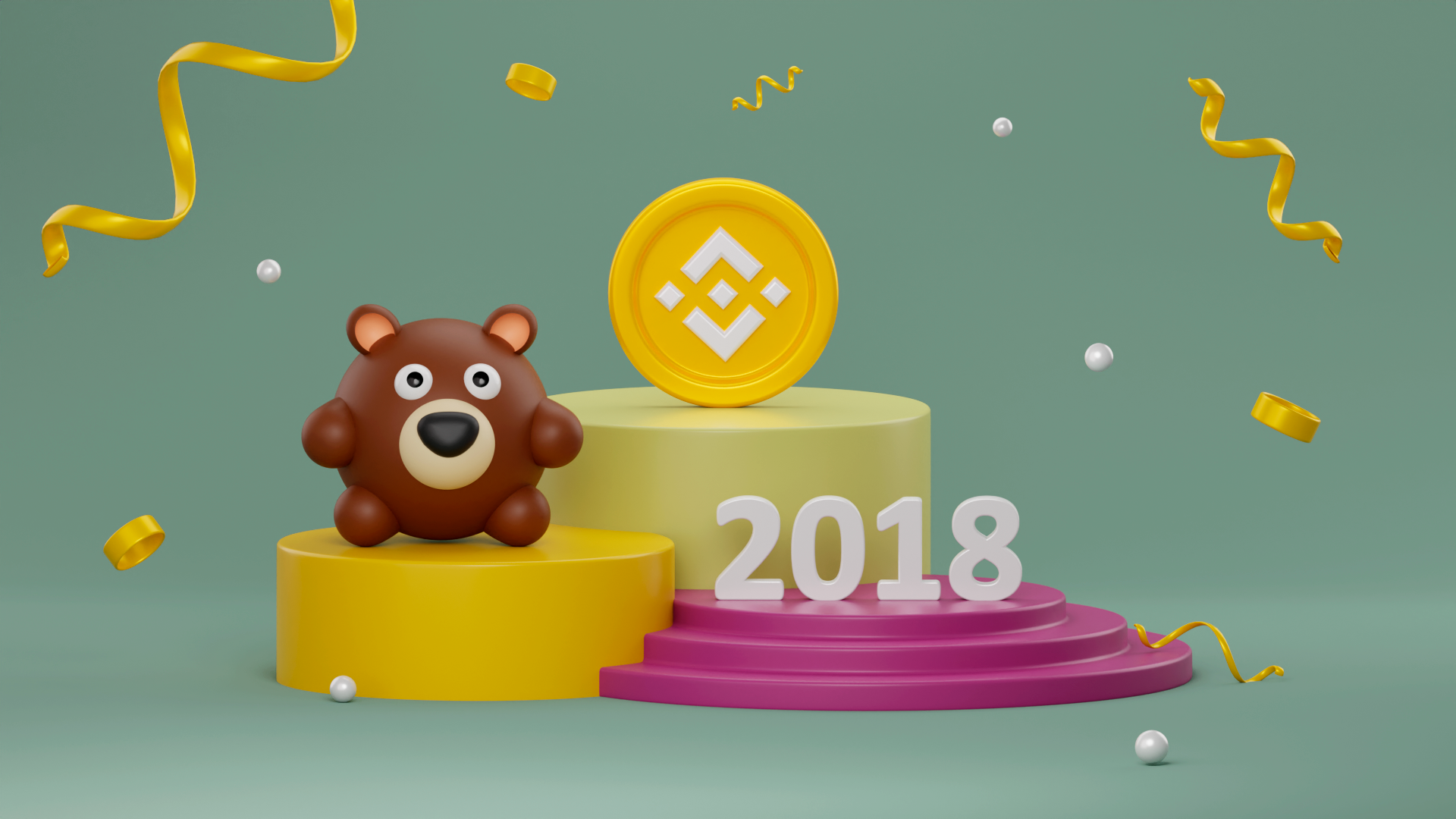 If you’re like most cryptocurrency investors, you primarily trade on the long side — which means you only profit when the market value of your assets exceeds your entry price.
While this can be a relatively simple strategy to deploy in a bull market, it is much more difficult in a bear market, where far fewer assets manage to buck the overall downward trend.

But it’s not impossible. Though 2018 is often remembered as one of the worst bear markets in cryptocurrency history, dozens of assets not only bucked the trend but thrived.

For those with long-term ambitions, previous bear markets have also helped to shine a spotlight on the more resilient assets, which managed to hold on to their value while everything else hit the floor.

While spotting these projects is easier said than done, there are a handful of strategies you can use to increase your chances of success. We will explore these in more detail in this article, so keep your eyes peeled and don’t miss out.

Though it might not seem like it — with the recent success of meme coins and all — fundamentally strong assets tend to perform better than fundamentally weak ones over the long term.

During bear markets, one of the most important fundamental features is the token’s utility. If there’s a good reason for people to want to buy/hold a token, besides simple speculation, there is always likely to be buyer-side demand. Likewise, if the firm behind the project has a strong reputation and is known to deliver, then current holders will be more content to continue holding.

There is a range of important fundamental indicators:

The vast majority of cryptocurrencies are inflationary — at least in the short term. This simply means that the number of tokens in circulation increases over time, usually defined by their vesting and unlock schedule.
As you might expect, projects with highly inflationary tokenomics can have a particularly tough time during bear markets. With the buyer/seller balance already skewed toward the latter, wave after wave of token unlocks can exacerbate the problem.

Read: What Is Tokenomics?

A token that inflates by 100% within a year will need to see its demand double just to stay at the same price. Doubling demand in a bear market is no simple task.

In light of this, it’s critically important to be aware of how your target tokens will inflate over your time horizon. Practically, this will involve examining its tokenomics and analyzing its emission schedule (if public). If this isn’t public, this may be a red flag — since it often means the token is dangerously inflationary.

For a more in-depth look at vesting, check out our recent guide!

Most projects will provide an overview of their tokenomics somewhere on their website, blog, or whitepaper — those that don’t may have something to hide! Once you’re aware of how the token supply is likely to change over time, you can begin to calculate its potential market capitalization at different price points and dates which can help you set your entry/exit targets.

That said, it is important to note that many emission schedules only show when tokens will be unlocked, not necessarily when they will enter circulation. It’s worth bearing in mind that things like ecosystem rewards, marketing budgets and treasury tokens may be used ad hoc.

The importance of tokenomics is particularly apparent when looking at projects with reward systems, such as play-to-earn games and yield farms. There are numerous examples where extreme inflation has led to a disbalance between supply and demand, subsequently leading to value collapse. PancakeSwap's CAKE token and STEPN's Green Satoshi Token (GST) are two such examples.

Read: What Is Yield Farming?

Many assets claim to be deflationary thanks to their burn mechanisms, but very few actually are in the short term. This can dupe investors who mistakenly believe that dwindling supply will drive up the token’s value.

Though past performance isn’t always an indicator of future success, cryptocurrencies that perform well during periods of market weakness often have clear reasons for their success.
One of the simplest ways to check this is by looking at how your chosen cryptocurrency performed during bearish periods — such as the 2018 bear market. This can include performance against the U.S. dollar (USD) or their relative performance against Bitcoin (BTC) or another benchmark cryptocurrency.

Once you have identified assets that tend to buck bearish trends, it’s then a good idea to dive into the reasons for their relative strength. If there are clear-cut, readily identifiable reasons for their success, this is a good sign that the underlying team knows how to maintain utility and interest during a bear market.

BNB provides an excellent example of this. Throughout 2018, BNB lost just 27% of its value, while most cryptocurrencies lost upwards of 80%. The following year (2019), it spiked in value by 124% — blowing away most other assets.
The reasons for this were simple: Binance was using a fraction of its substantial profits to regularly buy back and burn a large chunk of the BNB supply. Meanwhile, it was expanding the utility of the token by hosting several initial coin offerings (ICOs) on its launchpad platform — which users could only access by holding BNB.

Conversely, Celsius (CEL) illustrates the importance of doing your research before jumping to conclusions about an asset’s strength. After all, despite the current bear market, CEL has gained close to 4,000% in the last two months. While this may be impressive at first glance, upon further research you would find that Celsius recently filed for bankruptcy, and there is an ongoing concerted effort to manipulate the market.

The bubble has already begun to burst, with a major price correction wiping out a large number of participants that attempted to participate in the squeeze. As such, its recent strong performance can be considered a false signal

Trading
Breaking: Elon Musk Proposes to Buy Twitter for $43 Billion!
Only days after rejecting a seat on the board of Twitter, Elon Musk has put forward a proposal to buy a controlling stake in the company.
By Ivan Cryptoslav
5mo ago
1m
Trading
Crypto News, Dec. 7: How Will Bitcoin Do Next Year?
Plus, a report reveals how to make a profit on NFTs, OpenSea's users are angry at its plans to launch on the stock market, and why metaverse tokens were hardest hit by the weekend's crash.
By Connor Sephton
9mo ago
4m
How-to Guides
How To Use TradingView - The Best Crypto Trading Tool For Investors
TradingView - the leading trading network of over 30 million traders and investors offering the best charting tools and trading ideas to increase the earning potential of its users.
By Andrey Kartsev
1yr ago
8m
See all articles